All interested cyclists are invited to install the free app on their smartphone and thus contribute an important part to the research project for more safety in cycling.

Comparable to other major cities worldwide, Berlin aims to reduce traffic emissions. Foremost mechanism for this is to increase the share of bicycle traffic. However, polls show that a lack of safety and fear of accidents keeps people from using their bikes more frequently. Furthermore, it also quite hard from a city planning perspective to get a good overview of location, time, frequency, and kind of hazards in bicycle traffic since official accident statistics only cover crashes but do not provide information on near crashes.

In this project, we collect – with a strong focus on data protection and privacy – data on such near crashes to identify when and where bicyclists are especially at risk. We also aim to identify the main routes of bicycle traffic in Berlin. To obtain such data, we have developed a smartphone app that uses GPS information to track routes of bicyclists and the built-in acceleration sensors to pre-categorize near crashes. After their trip, users are asked to annotate and upload the collected data, pseudonymized per trip.

The collected data offers detailed insights into bicycle traffic in Berlin and hazardous situations to public administrators and other interested entities so that the number of near crashes (and hence also crashes) can be reduced. The data can also be used to optimize traffic flows to make bicycle traffic more attractive. For the evaluation of data, we plan to cooperate with interdisciplinary partners such as city planning, interested citizens, but also the Berlin Senate Department for the Environment, Transport and Climate Protection.

The project is funded within the scope of TU Berlin’s citizen science initiative. Additional cooperation partners are welcome. Also other cities beyond Berlin can participate. For this, we need a point of contact (a person or a group) in the respective city who will (i) recruit local cyclists to participate and (ii) make use of the collected and preanalyzed data, e.g., to identify the root causes on site and to work with public administration to resolve the situation.

#Twente is now the first supported region of #SimRa in the Netherlands!! You can now use the #SimRa app in Twente to document near-miss incidents and to improve the bicycle safety there! @utwenteEN @TwenteBike @Twente_bike @RachelAldred

We won the German Bicycle Award 2022 in the Service & Communication category together with the OpenBikeSensor! 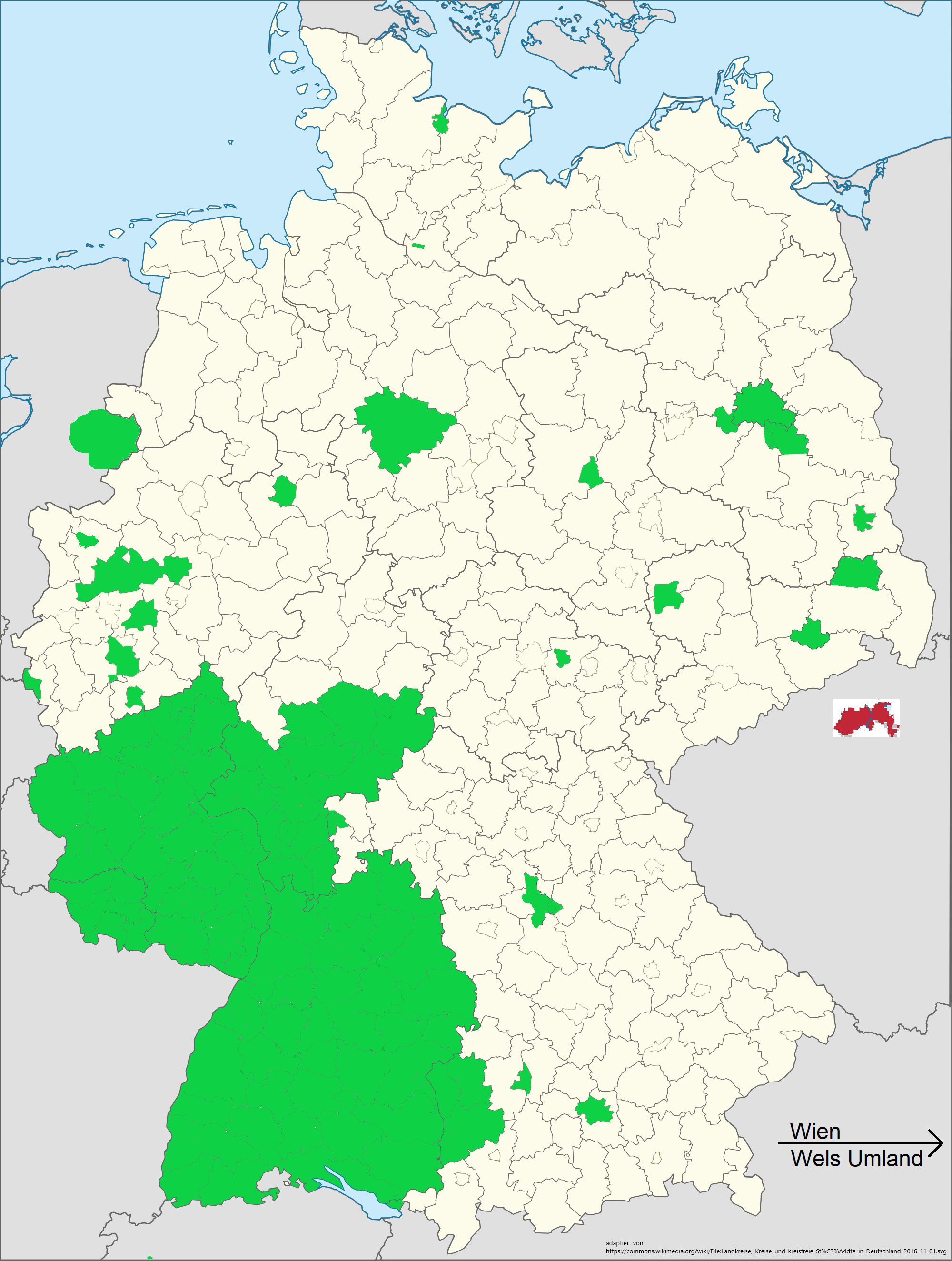 At the moment, the app is available for Android (6.0+) and iOS

ALL OTHER REGIONS IN THE SOUTHWEST:
Hochschule Karlsruhe
Prof. Dr. Jochen Eckart
jochen.eckart[at]hs-karlsruhe.de

The August 2020 results are available //here.