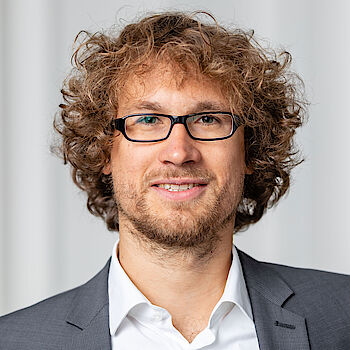 To enable the use of quantum internet, researchers from the Einstein Center Digital Future (ECDF), the DLR Institute for Optical Sensor Systems (DLR-OS), the Humboldt University of Berlin (HU) and the University of Strathclyde (UoS) propose the installation of quantum memory and "repeater" stations in space.

The study suggests that quantum memories (QS), (in which information is secured) can be deployed to enable the use of highly secure communications technology. This is done through the proliferation of quantum entanglement, a phenomenon in which two particles are linked together, even over long distances.

QS are a key technology for realizing so-called quantum repeaters with which quantum entanglement can be efficiently generated over long distances. The collaborative project's research has shown that satellites equipped with QS deliver entanglement rates that are three orders of magnitude higher than those of fiber-based quantum repeaters or space systems without QS.

The study was published in the journal npj Quantum Information. The Technical University of Berlin, the Institute of Optical Sensor Systems of the German Aerospace Center (DLR-OS) and NASA's Jet Propulsion Laboratory (JPL) were also involved.

"With our work, we show that our proposed method is much more powerful than previously discussed methods of direct signal transmission via satellites, and we identify promising physical systems with which it can be implemented. Quantum communication links will form the basis of the quantum internet - thanks to quantum repeaters and space-based systems, the technology will then be globally applicable," says Prof. Dr. Janik Wolters, ECDF Professor for Physical Foundations of IT Security at DLR-OS, explaining the research results. This is a decisive advantage over optical fibers, which cannot realistically be used beyond a few hundred kilometers due to exponential signal losses. This limitation would then be obsolete thanks to the new technology.

Specifically, the researchers propose the use of satellites equipped with quantum memory in low-Earth orbit. The quantum memory focuses on the distribution and synchronization of data transmission, which would otherwise be random. "This allows our system to better compensate for atmospheric losses in optical signal transmission and thus improve secret key rates. Incidentally, this applies not only to quantum communications via satellites, but to QKD protocols in general," Wolters said.