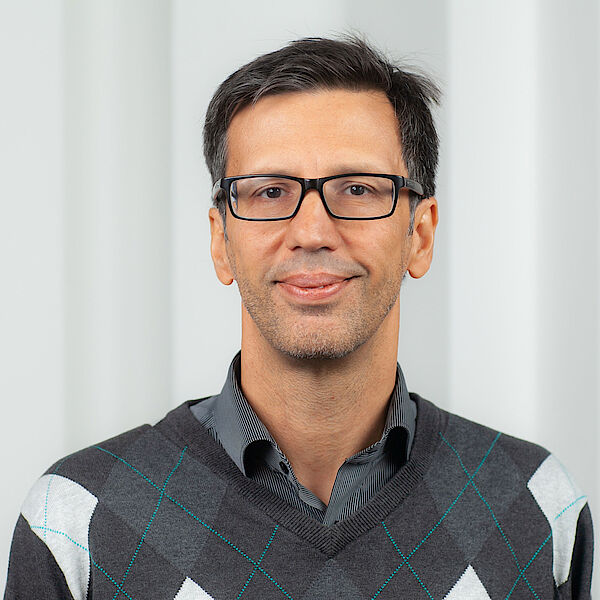 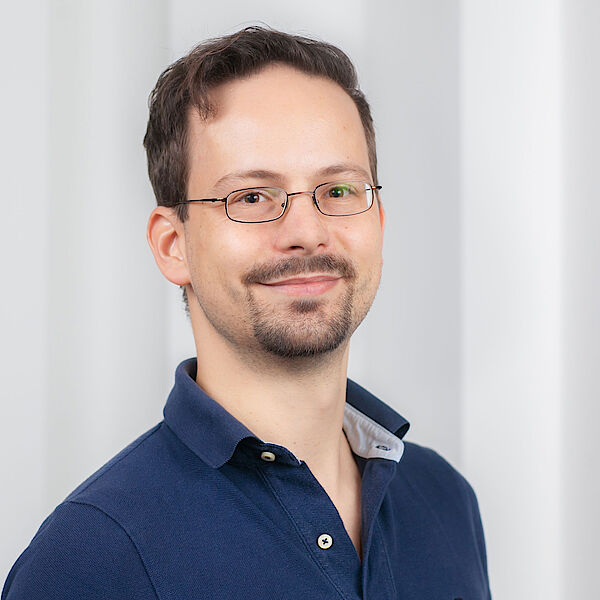 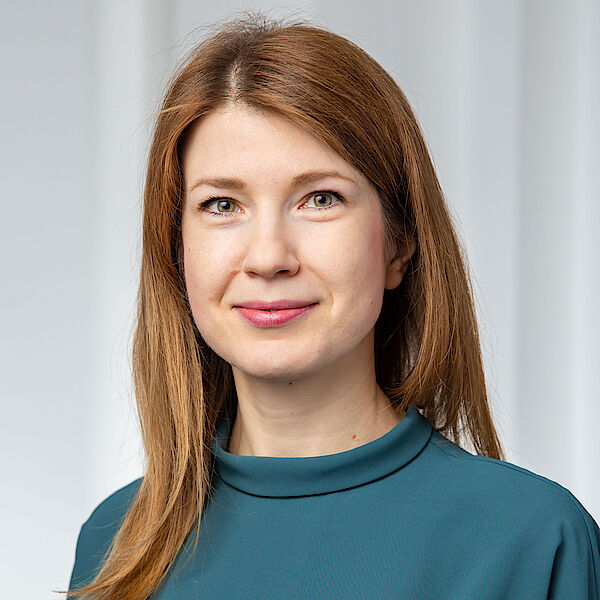 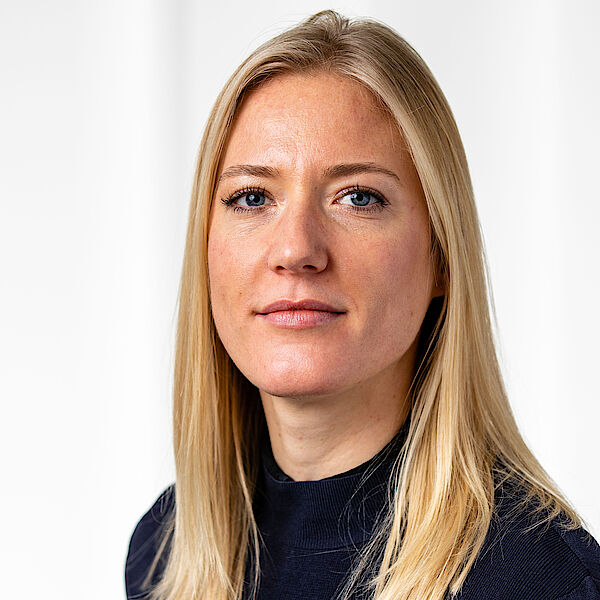 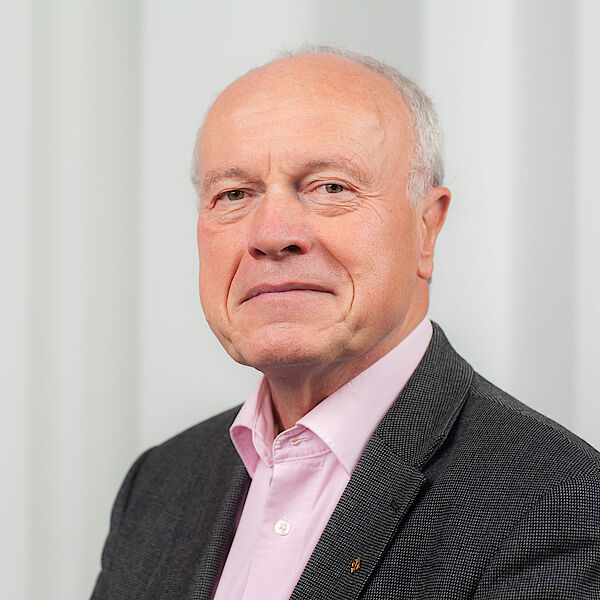 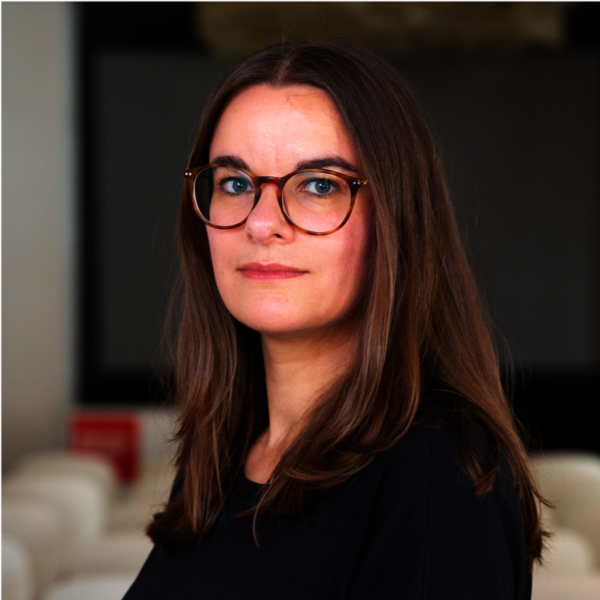 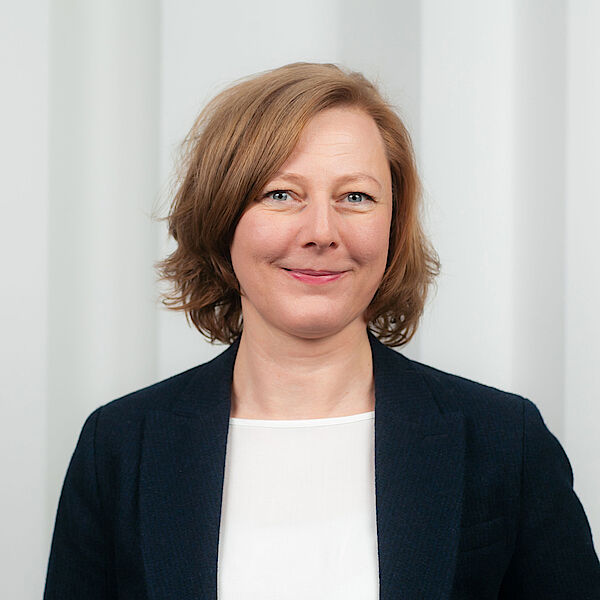 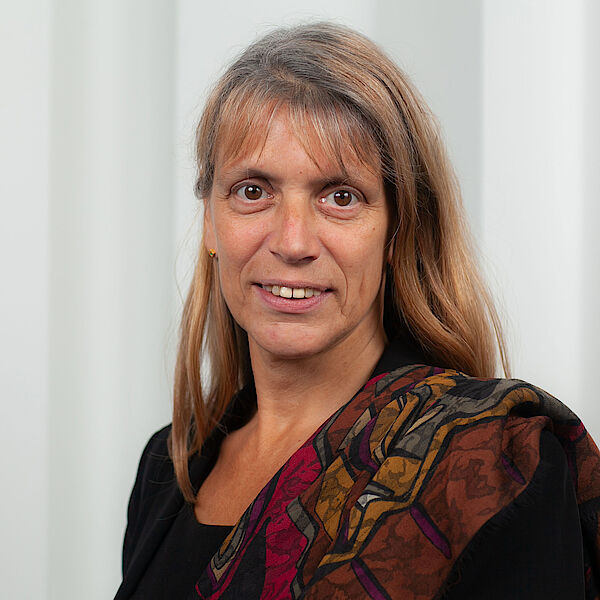 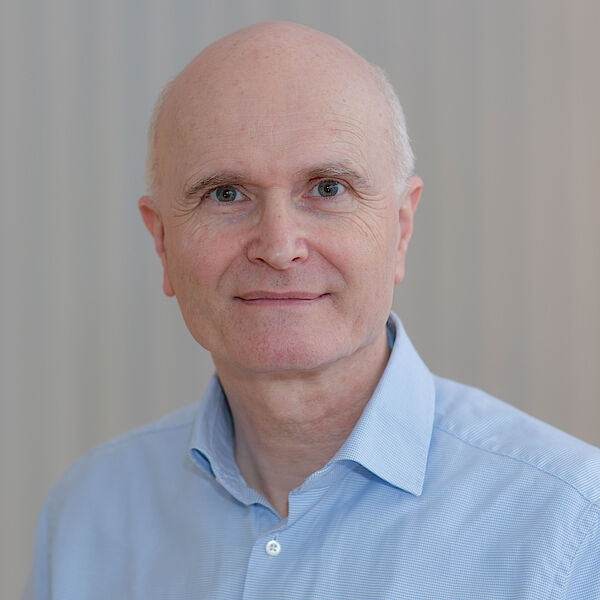 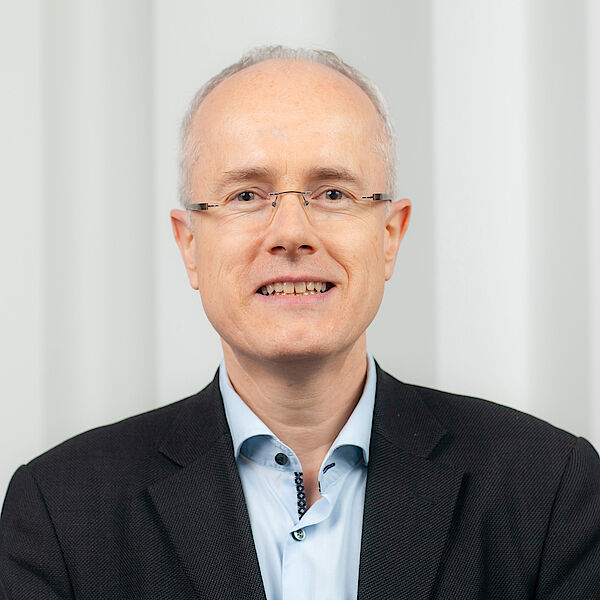 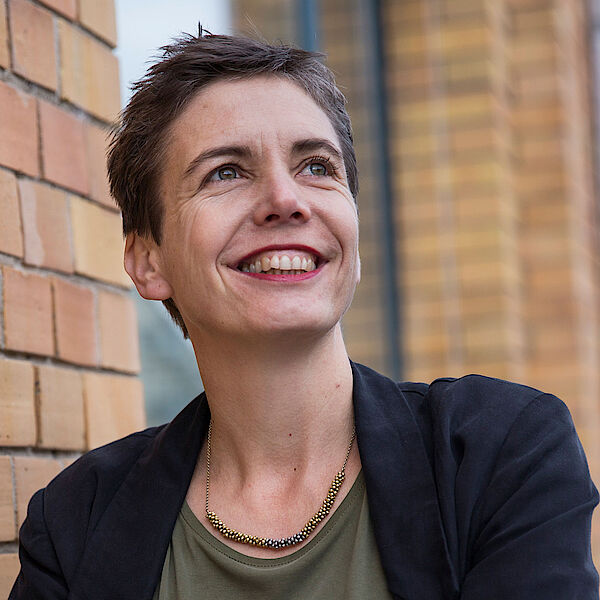 The Executive Board of the Einstein Center Digital Future (ECDF) has eleven members and consists of the speaker, four area speakers and four board members who hold an ECDF professorship. The Executive Board also has one member who holds a professorship at one of the partner universities and one member appointed by the Landeskonferenz der Frauenbeauftragten an Berliner Hochschulen (LaKoF). The board is responsible for the scientific programme of the ECDF. The committee decides, among other things, on the use of the allocated funds, including personnel funds, as well as on membership applications.